From @thsgoodposture to @tusky_sweets, who is behind these anonymous accounts? 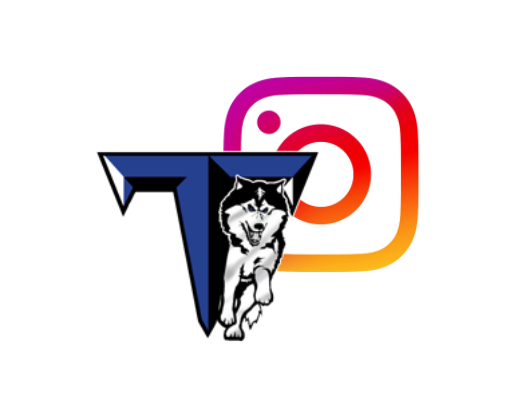 Since around November 16, 2021, numerous school-unaffiliated instagram accounts have arisen, relying on the dms of Tuscarora students for posts with various themes.

These accounts have a plethora of themes, from highlighting alleged anti-maskers to pointing out bad posture among students, these accounts have grown and fell in popularity throughout the second quarter, all in the span of about a month or so.

The first of these accounts popped up on November 17, username @thsbadposture. This account is devoted to highlighting the poor posture of Tuscarora students. The primary function of these accounts relies on student submissions, largely without consent from the subject in the photo.

The most recent account to show up is @tusky_sweets, which is run by junior student Claudia Hunn.

@tusky_sweets showed up a little later than the other accounts, with the first post dropping January 1, 2022, featuring senior Bryce Duke as Blue Raspberry Sour Rope.

While many of these accounts seemed to disappear following the two week break, @tusky_sweets started many weeks later.

“I think since most of the concepts for the school accounts rely on people sending in their own photos, the number of accounts will definitely slow down as posting becomes more infrequent,” Hunn said.

@thsgoodposture is a group of senior girls and claims their account “Encourages good posture.”

As we venture further into 2022, it appears that many of these accounts will continue to decrease in relevancy, as @tusky_sweets remains as the only significantly active account. That being said, @thsgoodposture posted their first post of 2022 two days ago, January 11, so I ought not speak too soon.

Despite the fall of this era, I think many can look back on it with a sense of fondness and nostalgia.