The Problem with School Transportation

I share my thoughts and opinions on the LCPS transportation and the faults it has. 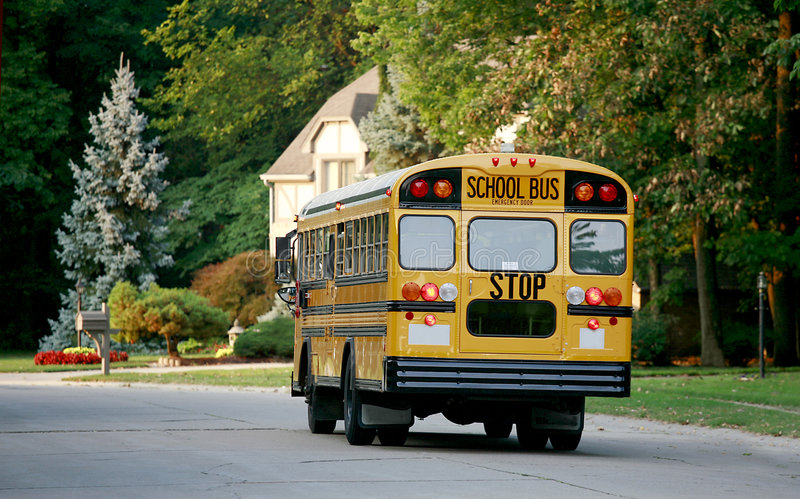 School Transportation problems aren’t a new thing. Driver shortages, late buses, overcrowding, etc. have all dated back years and years, and the Covid-19 pandemic has done nothing but add insult to injury. As of September 9, 2021, LCPS reported that they were short 86 bus drivers, which meant that there were 50 routes that had yet to be assigned. Some Virginia school districts have actually attempted to step up and solve this problem themselves, Dinwiddie County now dismisses their secondary students at 2PM, and Henrico and Chesterfield counties have increased their driver pay to 20 dollars an hour in order to appeal to employees.

As an LCPS student, I myself have experienced many issues on my bus. For the first two weeks of school, there was an extra bus stop, which meant that there was extreme overcrowding, many seats  had 3 to 4 kids on them. This was definitely not safe, considering the ongoing situation, it did not follow social distancing rules at all.

As for myself, my bus has been coming 10-15 minutes late every morning for the past two weeks, I even missed it one of those days. Another issue is the random switching of loads. Some days my bus will come with the first load, and without warning, it’ll switch to the second load. This is a huge problem and I’ve almost missed the bus because of it. Unfortunately, the list doesn’t stop there, the new assigned seat requirement has also been a struggle to adapt to.

Although I have not been able to find any LCPS policy requiring this, many busses, including mine, have adopted this new practice, with drivers claiming that the county had issued a notice. At first, the thought of it doesn’t seem so bad, it somewhat helps with social distancing, but at the same time, the process of assigning seats is extremely time consuming. The first day that my driver assigned our seats, it took 30 whole minutes for a sheet of paper to be passed around so that kids from both stops could write their names on it. The same thing happened the next morning because kids who had been absent the previous day had to also fill out the sheet. In all honesty, the entire thing was pointless to do because a freshman ended up throwing the sheet out of a window anyway. Nobody listens to this rule and if one person sits in the wrong seat, the entire bus has to deal with it.

In the end, we have to understand that it is not the fault of our bus drivers and school staff, but the fault of the higher ups for not looking into this issue beforehand. If our schools had more funding, then all of these problems would cease to exist.