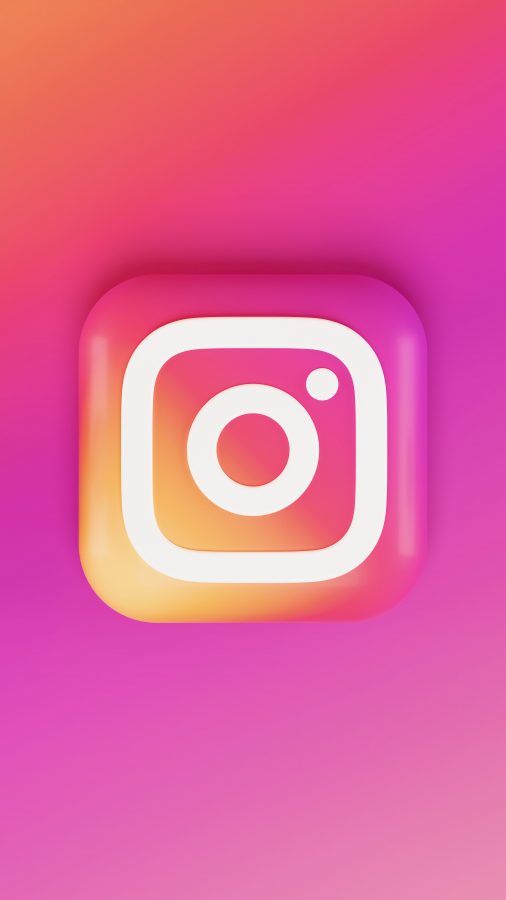 The number of likes, retweets, shares, or whatever other number of attention-gauging scheme a social networking app or website has going on has forever measured the popularity of something and used it as a basis for judgement. These simple statistics rule over modern consumerism, popular culture, and, on a much darker note, self-esteem.

Instagram, the massive social media giant, now owned by Facebook, is turning a new leaf in this respect as the company has announced they are going to begin testing with giving the users of Instagram the ability to change whether or not they want to see the like count of posts. This comes after the company’s more secretive test wherein they turned off the like count for a number of users around the world at random, seemingly to see whether or not it would be heralded as a good thing.

It is currently unclear whether or not the same will happen to other platforms owned by Facebook, but the company did test something similar in 2019 with the infamously large social conglomerate.

With a number of influencers on Instagram, however, this raised concern for gauging their own audience attention as well as in regards to brand deals or sponsorships, thought it should be noted that there will be three setting types for users; seeing no likes, even on your own posts, only seeing the likes on your posts, or leaving it how it is. Consequently, influencers can just share the numbers they see with brands and the problem solves itself.

Whether or not this choice will do anything by way of mental health is yet to be determined, though the company does hope that this will once again make their platforms fun and not a competition of numbers.