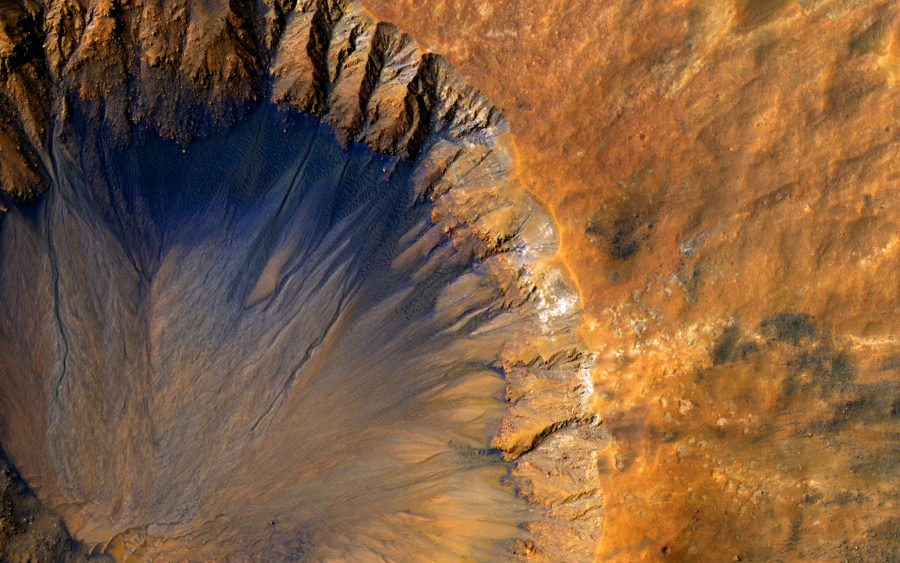 Last week on March 5, NASA reported that their most advanced rover yet, Perseverance, took its first steps on Mars terrain, a massive milestone, though still one of many, for the team back on earth. Anais Zarifian, Mars 2020 Perseverance rover mobility test bed engineer at NASA’s Jet Propulsion Laboratory in Southern California, said that there are “few first-time events that measure up in significance to that of the first drive.” This test was able to show the team that everything was working the way it was supposed to, and included far more than just its 21.3 feet mini journey that it took on the 4th, the day before it was reported. Indeed, Perseverance also had an arm mobility test, tested two wind sensors, and a number of other sensors for oxygen utilization technology, radar images, and an environmental analyzer.

The arm, however, was one of the more exciting tests. Seven feet long and with five different joints, its “the main tool the science team will use to do close-up examination of the geologic features,” said Robert Hogg, the deputy mission manager.

The team plans to evaluate a number of locations on this dusty red planet, including the Jezero Crater, from which they’ll take samples back to earth with. Perseverance also has the most advanced camera system on a rover to date, and will be used to take far more high quality pictures, already having sent about 7,000 back to NASA. The main goal of the mission, however, is to find signs of ancient microbial life, and we will have to wait quite a bit longer to see if the team is any more successful in this regard. That said, NASA is off to a good start.

Read more about the rover Perseverance on NASA’s website: https://mars.nasa.gov/mars2020/