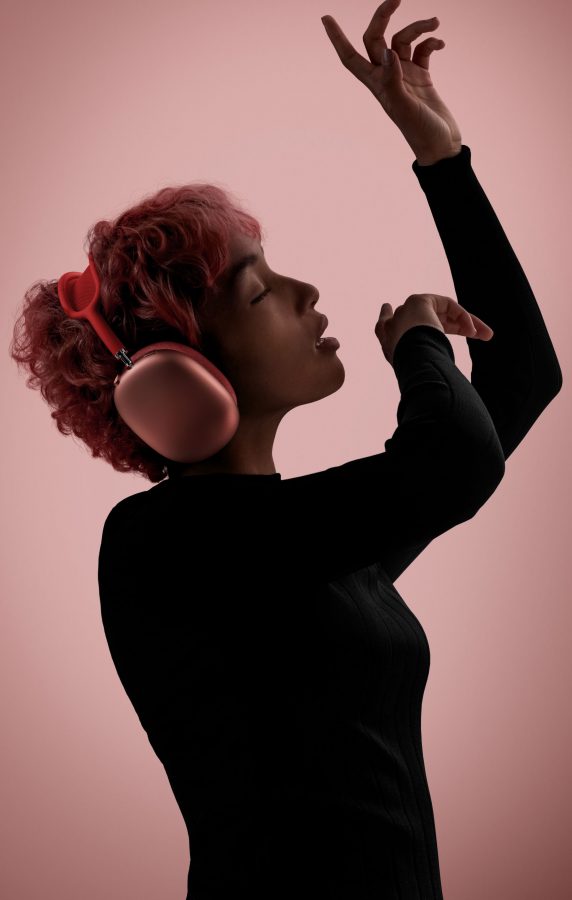 Apple has once again released another product for their 2020 lineup, though this time without an event to showcase their new AirPods Max over-ear headphones. They come in several colors, all of which matching their new iPads for this year, with a mesh canopy that allows for breathability and a balancing of the weight of two aluminium over-ear cups. The mesh within the headphones is also something Apple claims to improve their comfort, while also allowing for noise-cancellation and transparency, as with their smaller, AirPods Pro. They’re controlled much like the Apple Watch, with a crown at the top of the right earphone and are held in what Apple is calling a smart case. This case, though intuitive in the sense that the headphones will know to turn off and begin to charge, only covers the earphones, using the overhead canopy as a handle, leaving the most fragile parts of the Max completely exposed.

The sound quality, as reported by reviewers given the ability to test the headphones early, suggest an audio quality of what one would expect from the $550 price tag. Many have already begun to compare them to the Sony XM4 wireless headphones, though the price, as expensive as it is, leads one to wonder that they should be compared to other, just as expensive professional headphones instead. As headphones like Sony’s come with a full case, the ability to fold the headphones, and an audio cord, all for nearly $200 less, doesn’t leave much to compare.