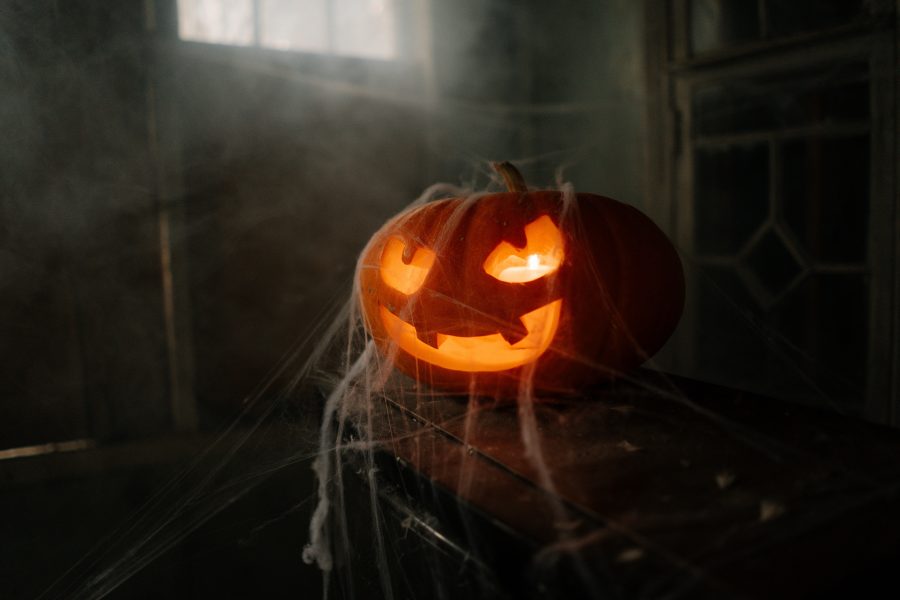 Halloween is right around the corner, next Saturday the celebration begins.The candy, the costumes, the scares, pumpkins, all aspects of Halloween. Kids go trick or treating, get to dress up, and carve pumpkins (with parent supervision hopefully). Halloween is one of America’s most beloved holidays and a fan favorite for kids. Although covid will most likely restrict trick-or -treating, the spirit prevails, and it will still be fun, even if it’s scaled back. What are the origins of Halloween though? How did it start? Take a look.

The origins of Halloween date back a couple thousand years ago to the Celts, who celebrated the occasion as the end of harvest season and start of winter, as well as the last day of the year. They believed the line between the worlds of the dead and living were blurred that day and that the ghosts of the dead returned in a celebration called Samhain. They thought the spirits caused trouble and damaged crops, but also made it easier for Druids, or Celtic Priests, to predict the future. They built large bonfires and made sacrifices of crops and animals for these deities. They typically wore costumes during this event, which is why dressing up is still done today.

Fast forward in time to Rome, the observance of All Saints’ Day moves to November the first, and Christain beliefs and the Celtic rites merge to create a celebration called All-Hallows to celebrate the dead. The night prior to this day was called All-Hallows Eve, which would eventually be known as today’s Halloween.

Halloween came to the Americas around the 18th century, mostly in the southern states, and was meant to celebrate the harvest. There were festivals, ghost stories, and mischief. Eventually as more people immigrated to the Americas, Halloween was popularized and it became more celebrated.

What is known as Trick-or-Treating now, began with Americans dressing up and going to peoples’ houses and asking for food or money. Some people actually gave out “tricks” instead of treats. Halloween soon began to be geared more towards kids and the “trick” out of “trick or treat” was removed and the holiday was celebrated as a community.

In the US today there is still the old practice of trick-or-treating, where kids typically dress up and get candy from neighbors. There is also still the practice of having Jack-o- Lanterns and carving Pumpkins. People have parties and watch scary movies, there is something for everyone of all ages during Halloween.