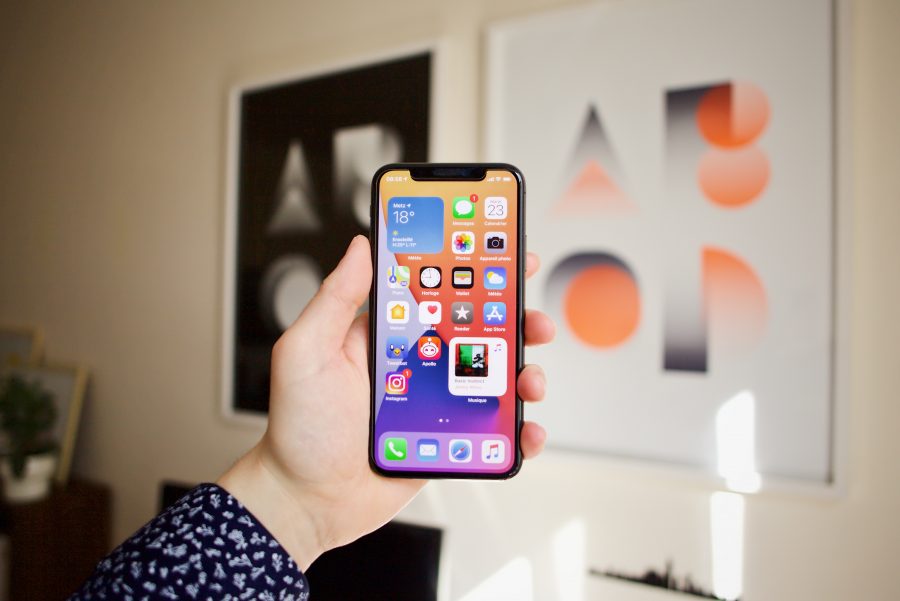 Last week was a big one for Apple, the supertech company dropping—not only new products in their Apple Watch and iPad lineups—but also iOS, iPadOS, and Safari 14.

Most discussed during the event was the Apple Watch Series 6, the tech giant’s new flagship model. Physically identical to the Series 5, it does, however, boast a screen two and a half times brighter than its predecessor as well as an updated dual-core processor. New and improved sensors for the Series 6 are now able to measure the wearer’s blood oxygen count in just 15 seconds, the watch’s key feature for this year. Apple also introduced new watch faces, new bands—including two variations of the solo loop—and a new altimeter that continuously measures changes in elevation. The new watch faces are a particularly exciting feature given the level of specificity wearers can achieve, including faces distinct to surfers, photographers, or even health care providers.

Apple also dropped the Apple Watch SE, their best features for nearly 200 dollars less than the Series 6 ($199 versus $399). Announced in tandem with Apple’s new family plan, they hope to open up the market to children and the elderly. The lower price and the fact that the wearer only needs one iPhone to connect to while (still having an individual ID and phone number) nevertheless promising to have the best features of the 6.

Apple also announced Fitness+ and Apple One, the former being an addition to their lineup of premium subscriptions and the latter being a means to bundle those subscriptions. Three different plans (individual, family, and premium) all including variating iCloud storage, Apple TV+, and Apple Music Plus+.

The iPad 8, alongside the new iPad Air, was also announced, both now compatible with the Apple Pencil. The Air shares several similarities with the Pro as well, including its build and its USB-C charging port. The switch to USB-C is a welcome one, but also directly reflects the companies desire to curve tech waste and the rumored chargerless iPhone 12.

Apple is said to be having a second event in October for the iPhone, whereafter it is also suggested MacOS Big Sur will drop, something the company detailed during WWDC earlier this year.

In addition to last week’s event, Apple also released iOS 14, finally bringing widgets to the home screen and an app drawer to the iPhone. Ironically, its features like this that Android has had for almost a decade.

iMessage also got a facelift, released features including pinned messages, mentions, and group photos. Apple Maps now has bike routes and what Apple is calling “Guides”, which act as location suggestions and information cards. Their new conversation translation app was also released, which does seem to be nearly identical to Google Translate, though with fewer languages. Meemoji also received a couple of minor updates.

iPadOS 14 received all the new iOS features, including widgets and compact calls. It has also added “Scribbles,” a means for users to write in text and search bars, as opposed to type. The notes app has adopted a similar feature, where written text can be used exactly like typed text.

Safari 14 came without the anticipated MacOS Big Sur update—though it does supply users with a far cleaner, far more customizable means of surfing the web. Also added were new privacy features, which have been stressed recently by Apple in all of its products.