Getting Your Head in the Game 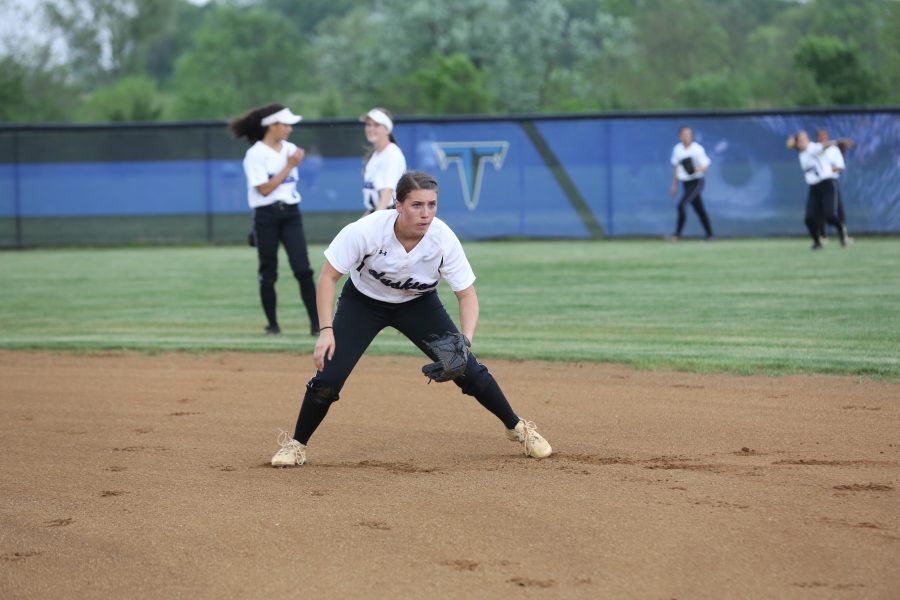 Getting ready for a game in any sport, can be a difficult practice. Resting, practicing, and preparing yourself mentally are just a few things that athletes do before a game. But many of them also have individual things they do before games to get them ready. These pre-game rituals are significant and many of these athletes won’t forget to do this because it can act as a psychological tick. It can be anything from listening to your favorite song right before or a game or eating a banana the night before. Superstitions in sports have been around since they originated. If it makes you win, they’ll keep doing it. There are a variety of Tuscarora athletes who have their own little things they do before games and here is a peek into what they are. Four of them were interviewed recently, and here is what they had to say.

Do you have any sort of pre-game ritual or routine that you do before every game?

“ Yes, before every game I wrap my wrists and write the number 12 on each. Before I step on the field for a game, I kiss both wrists” said senior boys soccer player Carder Saul.  Varsity Softball player Ana Gonzalez said that she always listens to a playlist on the bus by herself, and always make sure the last song she listens to is “Black Skinhead” by Kanye West. It gets her super hype. She also has a lucky softball bow that she always wears and if they lose, will switch it up. Varsity Baseball senior Ben Knuff said “Before every game when I’m putting on my uniform, I will always put my left pant leg on first and my left cleat on first as well. I also look up to the sky during the national anthem”. Girls Varsity Soccer player Brenda Anthony said “Before every game I braid my hair. I know it sounds simple but it means a lot to me.”

Why do you do this?

Carder Saul explained that he does this because of a friend of his who passed away from pediatric cancer a few years ago. His name was Mathias and he wore the number 12 when he played soccer. Ana Gonzalez said “I am a superstitious person to begin with, so it works for me. It makes me feel confident and prepared every time I step on the field.” Brenda exclaimed “I do it because I really think it brings me good luck and I think it helps me relax and play better. I know it’s odd but I guarantee there are some more weird ones out there that people do”. Ben says that he started doing this because he did it one time and  played really well that game, so now he does it before every game for good luck.

How long have you been doing it for?

Carder Saul said “I’ve been doing it ever since he passed”. Ana Gonzalez says that she’s been doing for this her last three seasons, ever since freshman year. Knuff claimed that he has been doing it since seventh grade so it’s been for quite some time. Anthony said  “I have been doing it for two or three years now, for all of my high school and club soccer games”.