What would you do?

Students were polled about the Mariah Carey New Years Eve incident on live national television and what would they have handled the situation.

Everyone remembers where they were when this catastrophic event took place on national television and shook the world to its core. Performing live on Dick Clark’s New Year’s Rockin’ Eve With Ryan Seacrest  Pop singer Mariah Carey took to the stage and experienced technical difficulties and instead of continuing on with the show she just stood on stage not singing. Supposedly Mariah had complained to production and stage managers that her earpiece was not working but they told her that it would work fine when she got onstage. But, production of the event said that Mariah chose not to rehearse and used a body double in her place earlier that day, and that everything was working fine earlier that day. Carey and Dick Clack Production then began and back and forth spat throughout the week refuting each others claims on what actually happened. What Mariah did on stage was controversial online and on Twitter so the Husky Headline went to the Tuscarora student body to find out what would they have done?

“I would have a mental break down on stage and cry during the song.” Afterwards I would make my own memes to make fun of myself.” 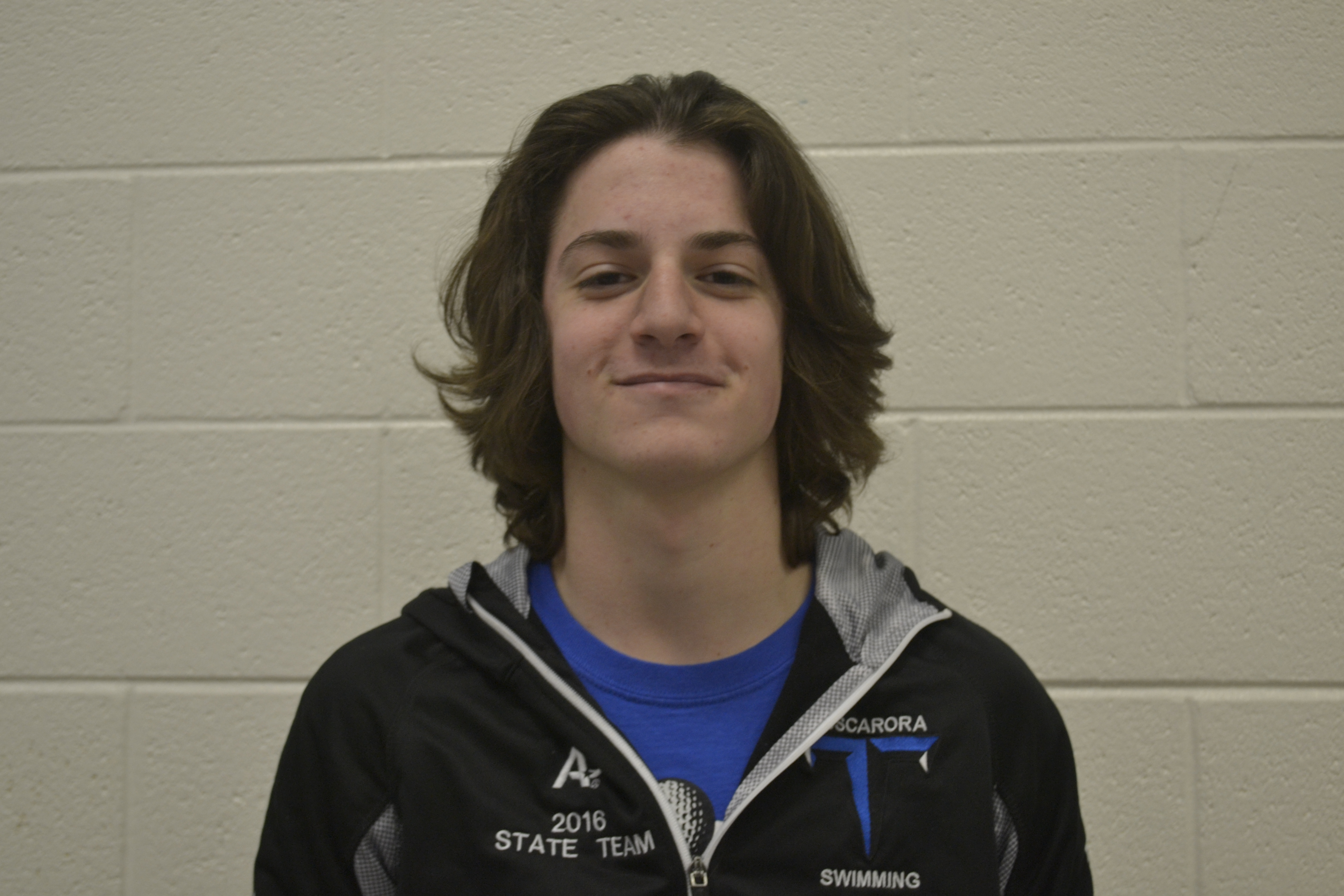 “I would just give up on trying to sing and jump into the crowd to crowd surf.” 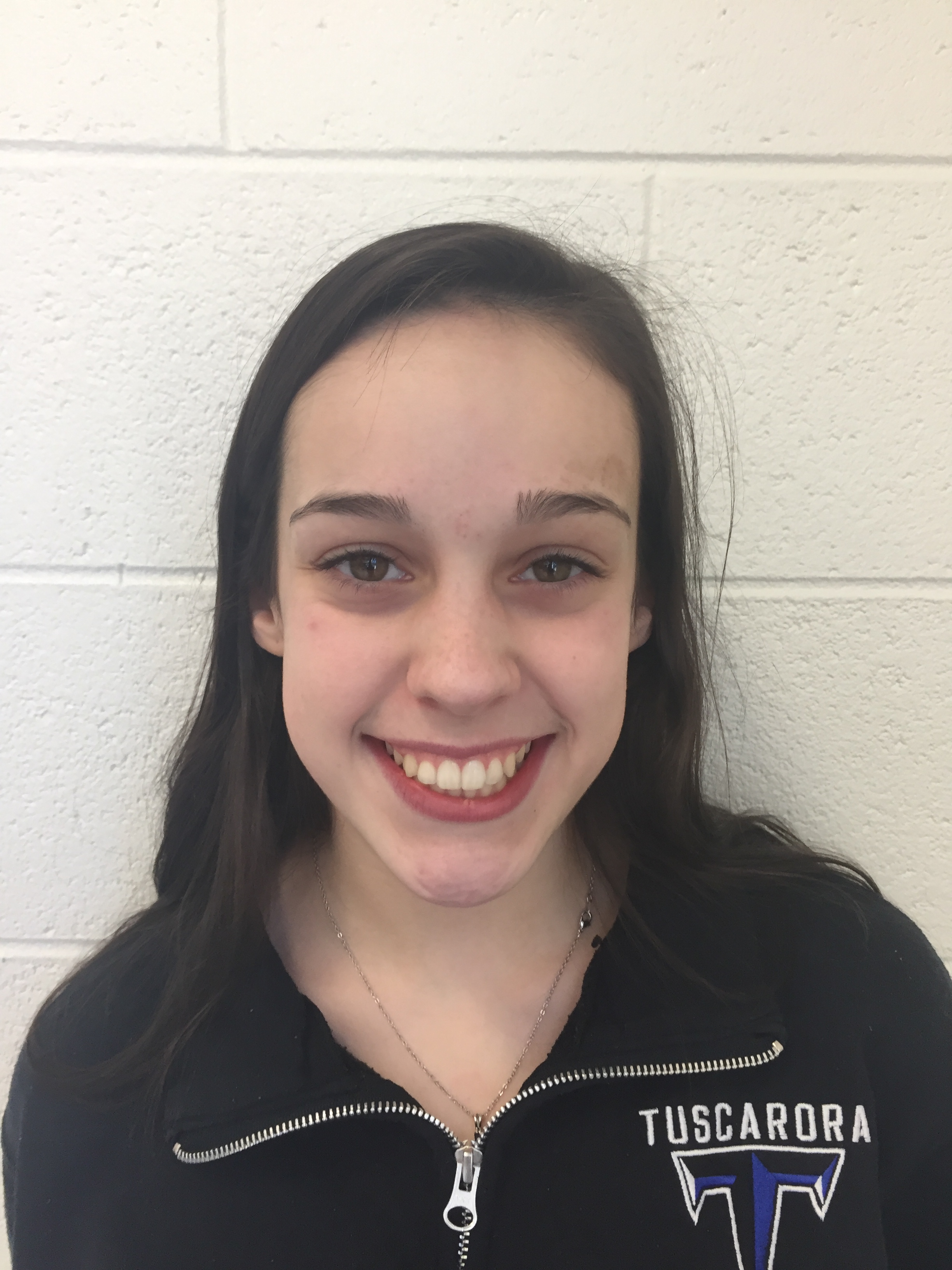 “I would give up singing and say I am a human being and that I suck. Afterwards I would go home and cry.” 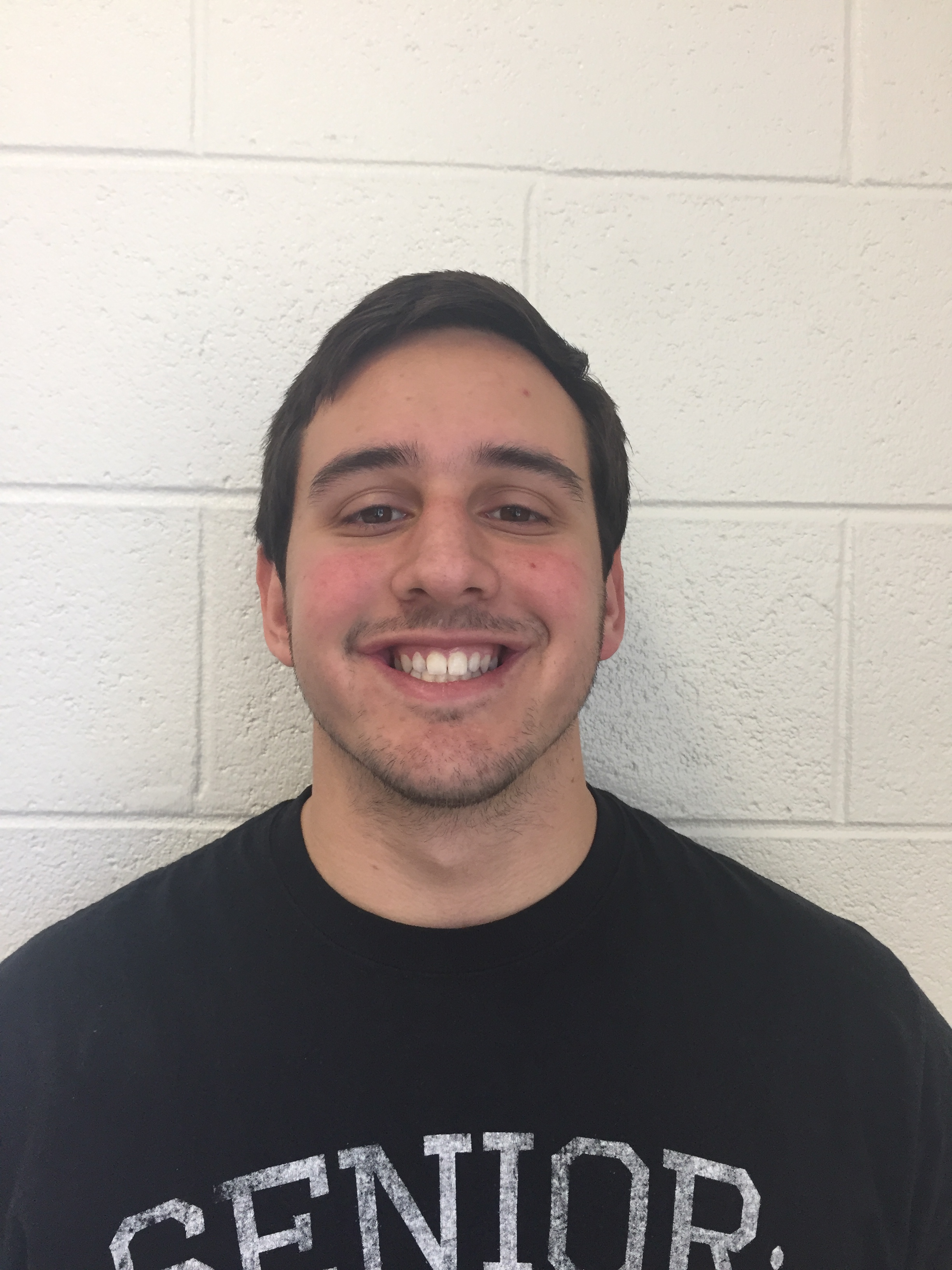 “I’d probably just jump in the crowd so I could crowd surf. I’d drop the mic all casually and slick and spend the rest of the song dance battling someone in the crowd because I had lost the mic.”