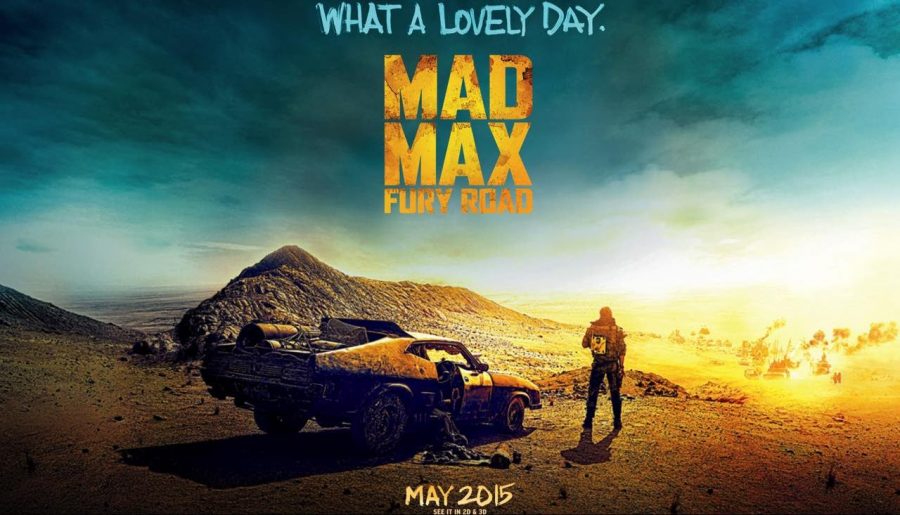 Forget CGI crashes and explosions, director George Miller wants the real deal. In this reboot of the Mad Max franchise (which Miller also wrote and directed), all of the action is completely authentic. But trucks weren’t the only thing on fire in this film, Charlize Theron shined as the fearless Furiosa, surpassing Tom Hardy’s performance, who played the titular character. When you watch Mad Max: Fury Road, you get to witness the fall of an oppressive government while listening to one of Tom Holkenborg’s stunning scores. This summer blockbuster was undeniably a gem of 2015.

In the Heart of the Sea

You wouldn’t think a movie about a whale would have heart-pounding action, but Ron Howard made it happen in his biographical film about the sinking of the Essex, a whaling ship in 1820. The story of this ship being attacked by a sperm whale was actually the inspiration behind the famed novel Moby-Dick. Chris Hemsworth stars as the First Mate on the whaler. He tries to protect his crew from the relentless attacks, as the hunters become the hunted. Howard’s dream-like camerawork surprisingly mixes well with the daunting action, making this movie a favorite of the year.

Quentin Tarantino has kept us waiting for a new movie since Django Unchained, and his newest creation didn’t disappoint. Shortly after the Civil War, a bounty hunter (memorably portrayed by Samuel L. Jackson, marking his sixth Tarantino film), and seven other strangers lock themselves in a lodge during a blizzard, inevitably resulting in a violent showdown. Tarantino’s iconic film style is as present as ever in this western, and the superb writing is showcased by its talented cast, which includes Kurt Russell, Tim Roth, and Bruce Dern. The Hateful Eight is sure to go down as both another Tarantino classic and one of 2015’s finest films.

A movie about a mop doesn’t sound too enticing, but David O. Russell’s semi-fictional biopic about Joy Mangano, the creator of the Miracle Mop, managed to be one of the most fascinating films of the year. Jennifer Lawrence’s performance as Mangano was a highlight of the film (Robert De Niro and Bradley Cooper also made their typical O. Russell appearances), but one of its most masterful elements was its realism. Mangano doesn’t just coast her way to success, but rather experiences a series of ups and downs that makes you question whether or not the film will actually have a happy ending. Life is not perfect, and Joy makes that very clear.

Writer and director Alejandro González Iñárritu captivated the world with Birdman last year, and now he’s pushed the boundaries of cinema even further with The Revenant. The film tells the true story of Hugh Glass (portrayed by Leonardo DiCaprio), a fur trapper in 1820’s Montana who is mauled by a grizzly bear while hunting. Despite being left for dead, Glass fights to survive against the harsh realities of the wild, all while trying to find the man who killed his son. Iñárritu certainly delivered the most stunning cinematography of the year, putting together a breath-taking movie that captures the beauty of the wilderness. DiCaprio gave a mesmerizing performance as Glass, creating much Oscar buzz. The Revenant certainly made waves in 2015, and will probably resonate for years.