Tailgating: the Origin and Why 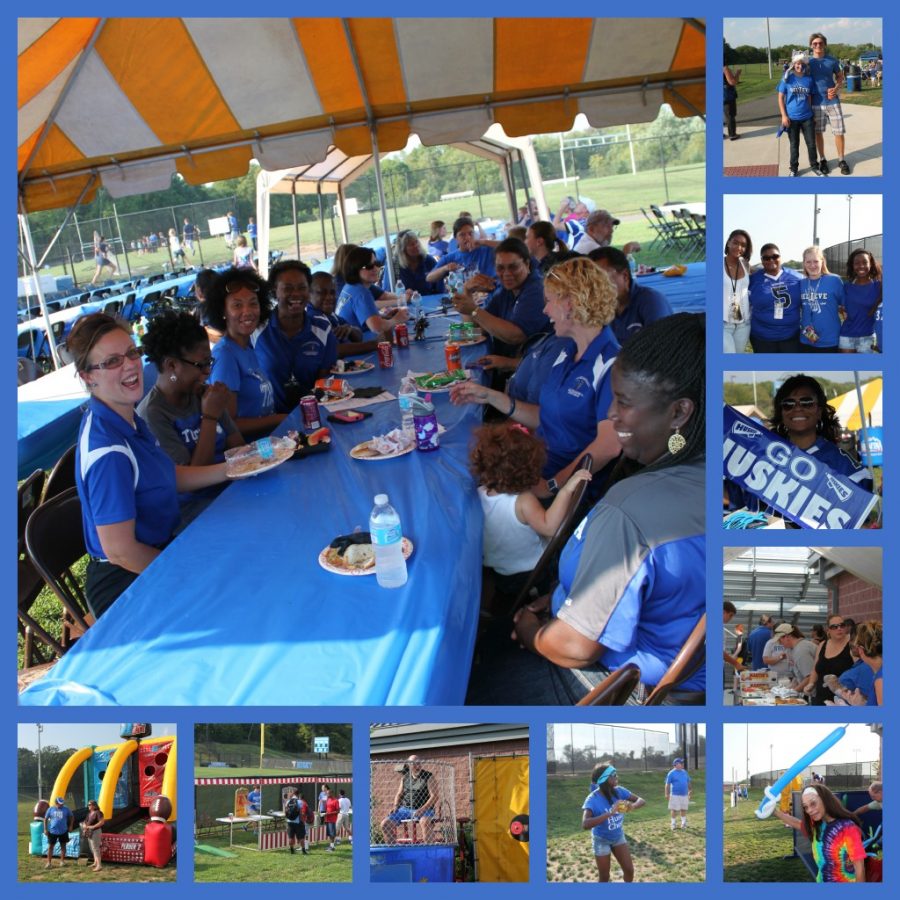 Children played and adored games, face painting, and raffles.  The games and other activities gave students and others a chance to get involved and mingle for a while.  Hot dogs, hamburgers, sandwiches, chicken, and various soft drinks were served at the tailgate party.  Jersey Mike’s donated food to the tailgate. Spirit wear and  yearbooks were on sale. Students also had the opportunity to dunk Ms. Hall, Mr. Martin, and other teachers and administrators in the dunk tank!

“I went to hang out with friends and get pumped at the game.  There were a ton of people at the tailgate, and I was really happy with the turnout.  I would definitely go again next year,” says junior Hannah Hodson.

Students show up to their college and high school tailgate parties, but some of them don’t even know where tailgating in general started.  In 1861, while the Civil War was happening, many citizens showed up with baskets filled with food to share and sat on the hills to “cheer on” soldiers that were going into the Battle of Bull Run.  This was one of the first forms of tailgating, but without the football game to follow.

In 1869, Rutgers took on Princeton in the first form of a football game.  Spectators had traveled in horse drawn carriages to the game, and they cooked meals and fish to share with each other.  Rutgers won 6-4 and they ran Princeton off the college campus after the game.  Rutgers got the nickname “The Birthplace of College Football” from that game.  The first football game also happened to be the first real tailgate.

One famous tailgate location is the Grove at the University of Mississippi.  In the 1950s, the Grove became a tailgate tradition at the college.  Sports newscasters call it the “Holy Grail of tailgating sites.”  Students at the school arrive at the Grove around two in the afternoon the day before the game and dress in their “Sunday Best.”  Men wear slacks, button-up shirts, ties, loafers, and coats, while women wear cocktail dresses or sundresses and high heel shoes.  In the tents they use lace, designer doilies, fine china, and even chandeliers to help set the atmosphere of the area.

At Tuscarora, the tailgate was enjoyed by families and students dressed in their best black, blue, and white. Hodson summed up the atmosphere best – “I love the tradition [of having] tailgates before home games.  I think it’s a great way to bring the student body together and build spirit for our team and school.”